Over the past few decades Silicon Valley has become increasingly wealthy as a region. Companies like Facebook, Twitter, Google, and a host of others rush to this area to create their new innovations and it is all because there is a collective culture around success. It’s no wonder there is so much money in Silicon Valley and there is so much competition to get jobs in the area. 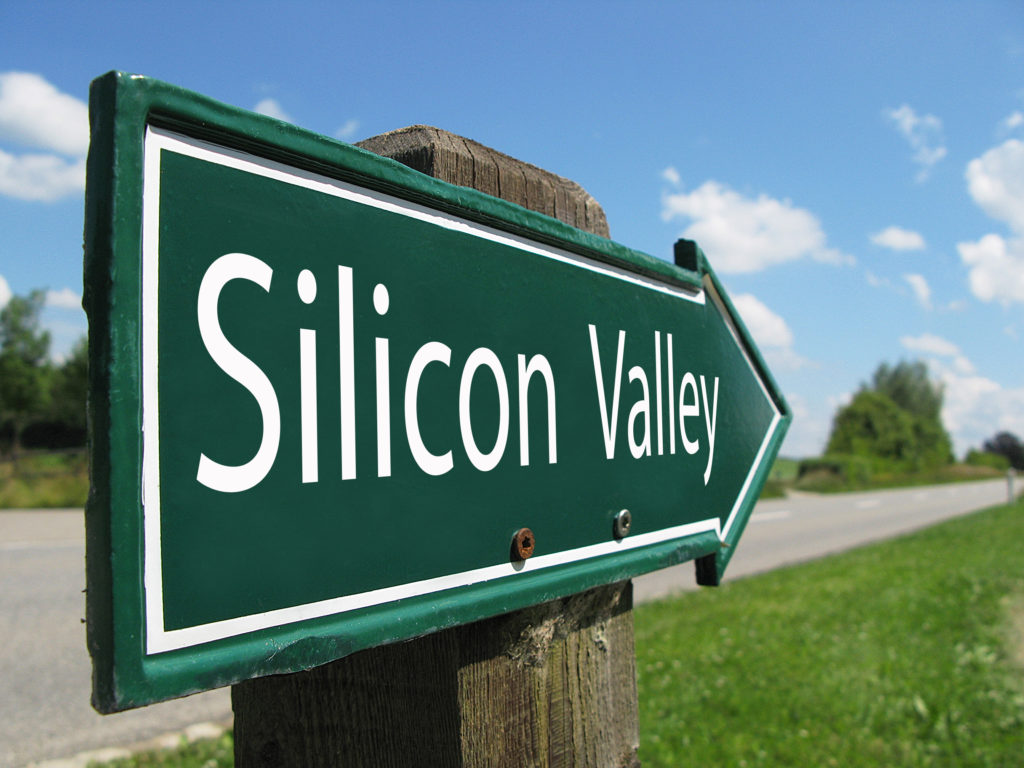 What most people do not realize is that competition will always breed shortcuts and ways to get ahead. According to many news articles, it seems the secret weapon for Silicon Valley executives are smart drugs.

These smart drugs, also called nootropics, help these executives to work for longer periods of time, maintain better focus and concentration, and even add to their creativity and learning ability. Drugs like modafinil (also known as provigil) have made their way into Silicon Valley and are growing in popularity within the tech scene. Even big name celebrities of tech, such as Tim Ferriss and Dave Asprey, are using and advocating these types of nootropic drugs.

Luckily, it’s possible for you to get the same benefits as the executives in Silicon Valley so you can be more successful in your industry and generate the personal income you desire. Here are a few different nootropics to get you started:

#1: Alpha Brain – if you are just getting started and have never heard of nootropics before, this may be a good choice. Alpha Brain was developed by a company called Onnit and is filled with relatively safe ingredients. It isn’t anything special, but it might help you to boost memory and general cognitive abilities.

You can find Alpha Brain by Onnit in many grocery stores or just look online to purchase via their website. It is promoted (and partially owned) by Joe Rogan, which has led to the popularity of this starter nootropic.

#3: Modafinil – of course no list of nootropics would be complete without Silicon Valley’s wonder drug. Modafinil is a nootropic you can use in order to enhance your concentration, focus, and prevent feelings of fatigue. If you want to find a non-prescription version of this drug that works in a similar way, you can try adrafinil.

Starting out with nootropics isn’t for the feint of heart. You must be dedicated to your craft and willing to put in a lot of time and energy. Luckily, many of these nootropics can help you to enjoy the process and work through difficult times. As you may realize, the smart drugs are only a tool to help you achieve your goals. It is going to be up to you to create your own financial success.