Study in contrasts: auto industry history in the two Koreas

The common sight of used and new a Kia and Hyundai cars in Canada speaks to the health of South Korean auto industry. In fact, over the last six decades, it has become the fifth largest in the world in terms of cars produced and for the volume of its exports. In contrast, North Korea’s auto industry is almost entirely geared to vehicles for the military, public transportation and government officials. 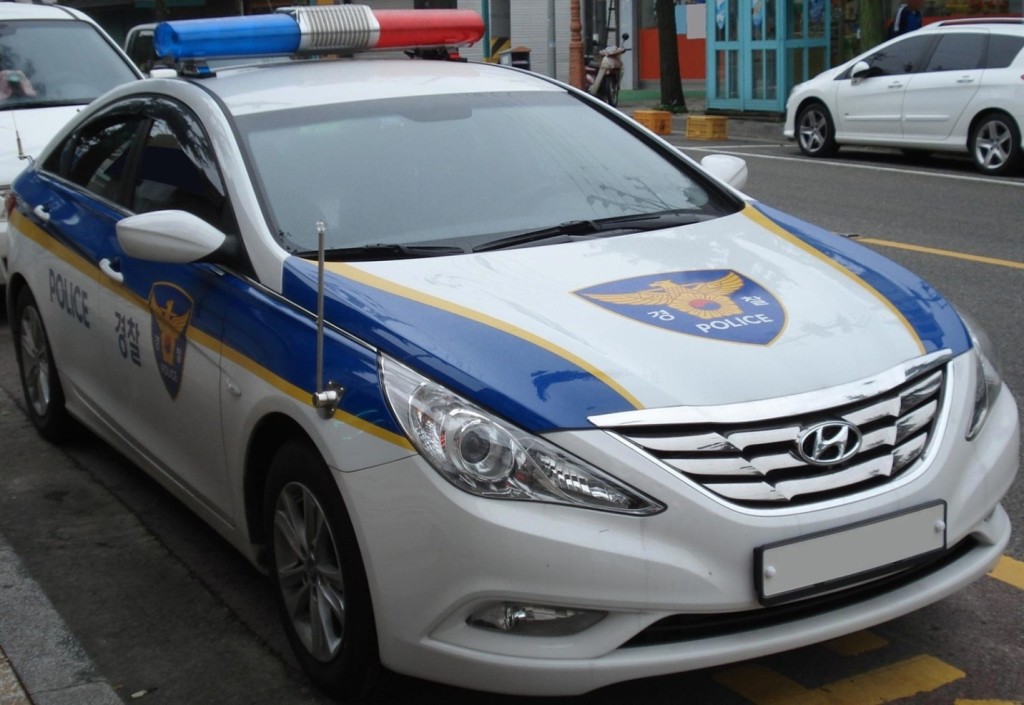 It started with a Jeep

Three brothers of the Seong family in South Korea started the auto industry in 1955. Their first car had a body styled like a Jeep but made with an oil drum can and old military parts, powered by a modified Jeep engine. They called it the Sibai, which appropriately means new start. By 1960 they had established Shinjin Automobiles, using technology licensed from Japanese car giant Toyota.

The South Korean auto industry was invigorated with the passage of two laws in 1962, the Automobile Industry Promotion Policy and the Automobile Industry Protection Act, barring foreign companies from making and selling cars in the country except through joint ventures. As a direct result, Kyeongseong Precision Industry, later shortened to Kia, and Hyundai Motor Company were started. Three other companies in the running for many years also began in these years, Ha Dong-hwan Automobile Industry Co., Saenara Automobile and Asia Motors. All five firms were basically car assemblers that imported the parts from other countries.

The first car actually developed in Korea was the Hyundai Pony in 1975. Working with British Leyland, it was a hybrid with parts from Italy, Japan and France. The first car to be exported from Korea, it was popular in South America.

Like all car makers around the globe, Korean auto industry suffered setbacks with the oil embargo and recession in 1979. By the time there were five major car makers, The company to found the auto industry, Shinjin, went through a number of takeovers and name changes, finally becoming SsangYong Motor Company in 1986. The other four were Hyundai, Kia, General Motors Korea and Asia Motors.

In the 1980s Hyundai exported the Excel, the renamed Pony, to the U.S. where it set a record for the most cars sold in its first year of business. Its low price found many takers but the car was dogged with bad press because poor quality parts resulted in repeated breakdowns. By 1998 after the company had fixed the design and material problems, it was able to offer owners a 10-year or 100,000 mile warranty, earning loyal customers. These customers are maintained these days through good quality cars, smart advertisements and a clever sales tunnel (which many use https://www.dealer.com/products/digital-retailing/make-deals/ products to help with).

Kia took over Asia Motors in the late 1990s but suffered its own financial problems, and in fact contributed to the Asian financial crisis in 1997. In 1998 Hyundai bought out the troubled company. Conglomerate Samsung moved into the automobile industry in 1994. After several troubled years, it was liquidated in 2002. In 2002 Hyundai was in strong financial shape and able to build a plant in the United States to manufacture Kia models.

North Korean car industry, a branch of the government

Currently North Korea produces just a few thousand cars a year. Its ongoing financial woes, the importance given military needs and the limits place by the dictatorship mean few private citizens have access to cars.

During its years of economic dependence on Soviet resources, the country produced cars in joint venture with the U.S.S.R. Using copies and technology from the Soviet auto industry, North Korea produced the GAZ-M20 Pobeda passenger car. Most of the vehicles were built for the needs of the military, like midi- and four-wheel off-road trucks.

Currently the North Korean automakers rely on reverse engineering to design and build their vehicles. After purchasing cars from Mercedes-Benz, Jeep and Dongfeng Motor, they take them apart and draft engineering designs to use for their own models. They are able to export some a number to Vietnam.

The South Korean auto industry has come a long way in the last 60 years. From a single car made with junk parts, it now produces millions of cars for the domestic and export market. Producing just a few thousand cars, all relying on pirated designs, North Korea is a study in contrast.