UK Government is Taking the Sting out of Pension Fees

Pensions have been a major issue for the UK government in recent years. There has been an overhaul of the state pension, whereby every new pensioner will be paid a single tier pension from 2016, as well as the introduction of automatic pension enrolment to ensure that all employees are contributing to a pension scheme. The government are now following this with the introduction of a pension fee cap. 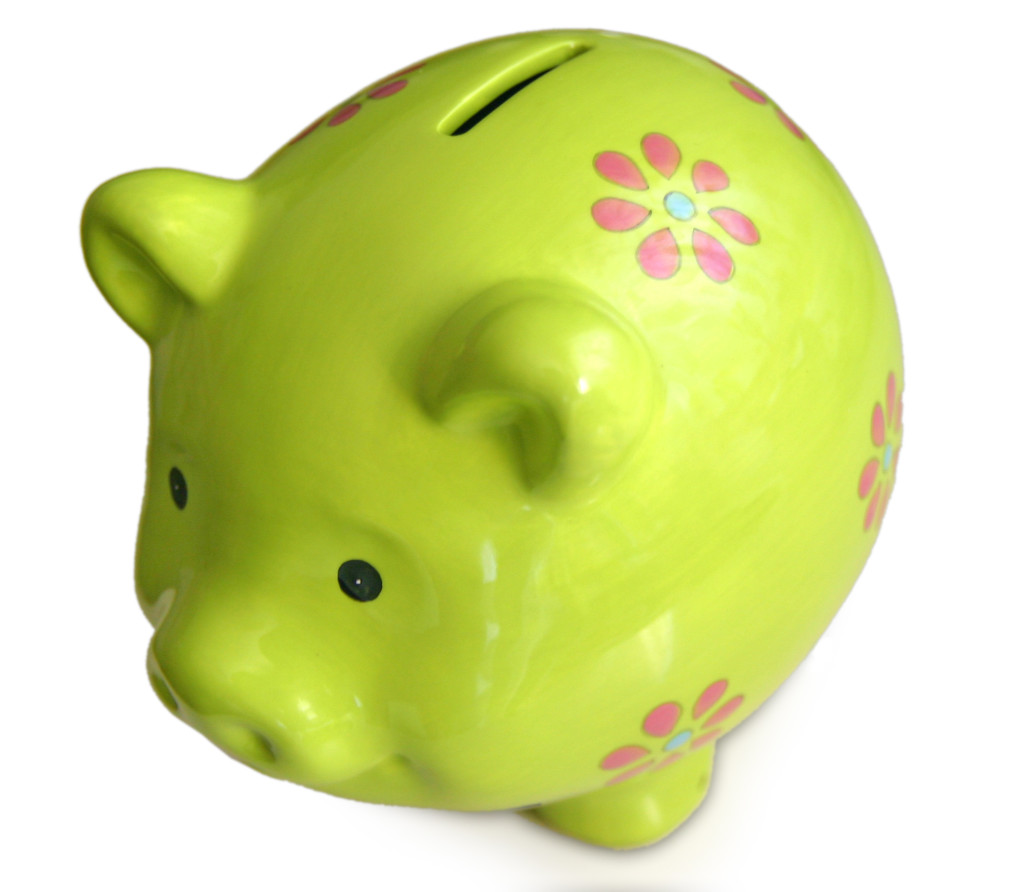 The government believes that intervention is necessary, as many pensioners and new savers are seeing their savings greatly impacted by excessive charges.

To put this into context, pensions that were set up last year are being charged 0.51% on average in annual fees. However, the Office of Fair Trading suggests that older schemes are currently being charged a staggering 2.3%.

As an individual’s savings grow, the percentage of their funds that gets charged becomes more significant.

Many people are unaware of the extent of these charges. This can come down to a number of factors – sometimes information on charges is not made clear by providers, or employers that choose workplace pension schemes are not aware of the charges that their employees will face.

In order to protect individuals against high pension charges, the Treasury plans to cap fees to auto-enrolment funds. There are three cap options –

In the case of the two-tier cap, providers will need to give a reasonable explanation to regulators as to the reasons behind fee increases over 0.75%.

There are a number of charges that vary across current workplace pension schemes. There is no standard to ensure that individuals who are charged more will receive higher returns.

The government’s reform is designed to ensure that new savers contributing to an auto-enrolment fund have an acceptable income upon their retirement. These caps could potentially save tens of thousands of pounds.

Employers that opt into schemes that charge a high percentage put their employees in a bad position in relation to saving via auto enrolment. Caps could help to inform employers of the potential charges faced by their employees, and what they can do to protect them.

The aim of the pension charge cap is to increase transparency and improve disclosure. This will not only help make the public more informed, but it will also enable them to compare providers whilst giving more power to regulators as well.

Ultimately, people are being encouraged more actively to consider and save for their future. The state pension is dependent on the number of years you have contributed to National Insurance, and it is imperative that you have made contributions elsewhere in order to ensure you have a substantial income upon retirement.

Younger people face increasing pressures from low minimum wage, high cost of living and debt. They do not always have the ability to save towards a pension, so an automatic enrolment pension makes sense, as they will save from an earlier age.

In theory, the pension charge cap will ensure that individuals’ savings will not get swallowed up through unnecessarily high charges.

About the author: Will Chadwick blogs for Saga Annuities. Will writes about finance and current affairs in the UK.