What is Forex: How Currencies Fluctuate Because of National Events

In understanding what is forex and the market everyone knows, it is important to understand how currencies, the backbone of this industry, fluctuates and alters frequently. Here are just some of the many reasons a nation’s money never stays in the same amount as it was. 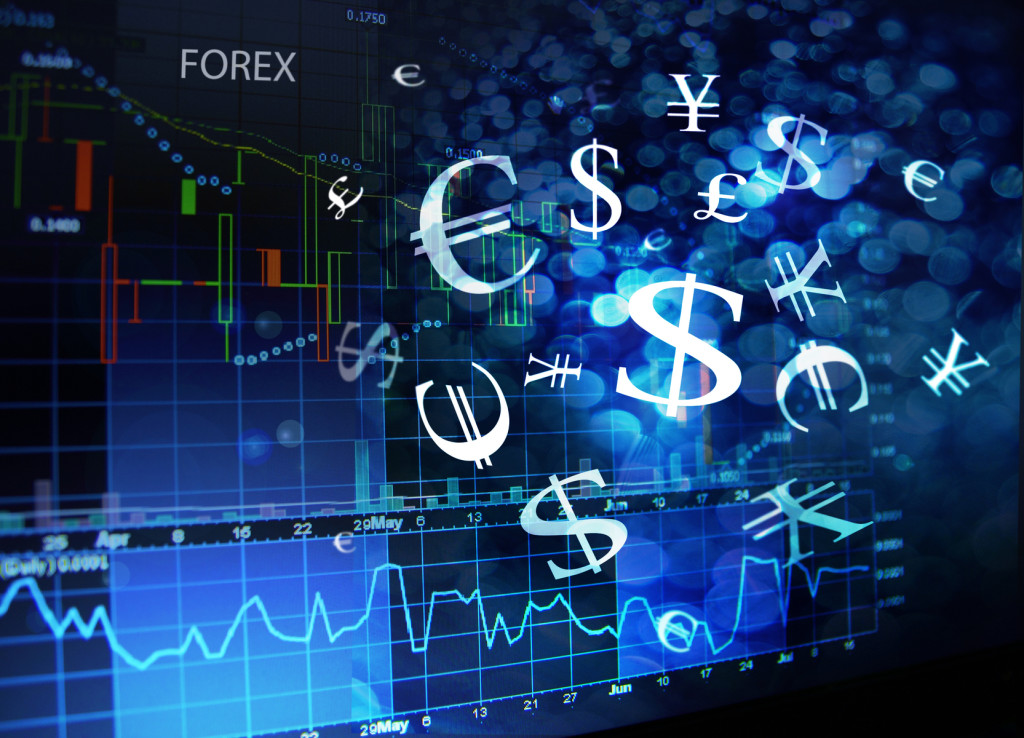 What Is Forex All About

Political turmoil, the overturning of a government, scandals and elections can have a sizeable effect on a nation’s currency. Why is that? Though they are two different industries, politics and economies are inextricably linked to each other. To properly understand what is Forex all about, you need to understant that the growth of certain business sector, the sizes of the resources, the future of the country and its relations with other territories and lands, industrial sectors and organizations are defined and steered by those who are in power.

There is also the issue of Presidents and leaders and their respective platforms. While some wish to develop the business sector and the economy, while some may hope for a higher Gross National Product (GNP) and an increased Gross Domestic Product (GDP), there will be leaders who would rather focus on education, social reform, or even the expansion of their military and the improvement of their defense capabilities.

A change in the guiding principle of the nation is a change in the future of the country. This certainly affects the fiscal stability of the nation. Lower fiscal rates, of course, would mean that the economies would dip, drastically affecting the worth of a certain currency.

This is why the current political climate of a certain nation must be taken into consideration and why it’s pivotal in answering the question ‘what is forex’. Should this ever happen, it is pivotal that forex traders immediately sell the currencies that they possess to avoid any losses.

The outbreak of diseases such as SARS, HIV, H1N1 and malaria can have a tremendous effect on a country’s economic condition. Same goes for disasters such as hurricanes, torrential rains and flooding, snowstorms and blizzards, hurricanes, and even a tsunami. Why is that?

Diseases usually have casualties, which is damaging to a country’s human resources. There’s also the reason that a lot of businesses and industries shut down until there is a cure, meaning they halt production and the receiving of revenue and such. It is also important to note that diseases scare people. They scare businesses from investing in a country.

Natural disasters, on the other hand, ruin and destroy structures, which includes business centers, plants, factories and shipping yards. This also means the loss of life and a country’s re-alignment to fix the damages first before concentrating again on business.

In answering the question of what is forex, one has to be absolutely mindful of these uncontrollable phenomena, so that buyers and sellers can immediately act to make a profit and avoid losses at all cost.

These are but some of the reasons why currencies fluctuate. Stay tuned for more resource articles that truly answer what is forex and easy guides on how to survive in the interesting and high stakes world of foreign exchange trading.