Establishing Long-Term Income Streams – What Are Your Options?

Somewhere in between the daily sloggers, who have resigned their lives to the mantra of benefitting from the “dignity of labour” and the super-rich, whose runaway financial success stories blow the mind each time they’re told and re-told, resides the so-called “missing middle.” This missing middle is comprised out of those of us who have realised that we simply can’t be slogging it out forever and that at some point we have to look towards investing in longer term, sustainable income streams which don’t require us to go through a daily routine of completing set tasks for monetary rewards. 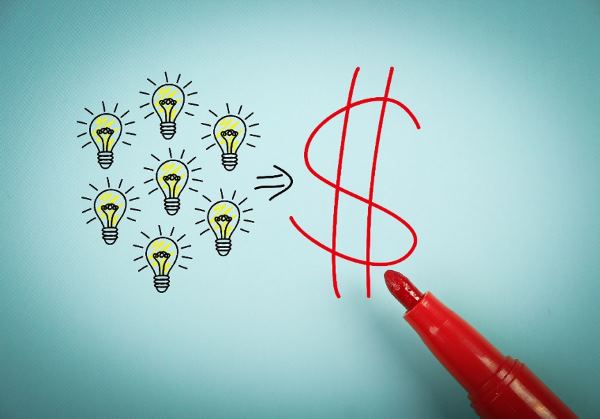 We’re only missing from the eye-line of the media because there’s a common conception that we simply can’t all be business owners, when in actual fact there was a time along the development of the human race when everybody was effectively some form of entrepreneur. This is where you need to look if you want to establish long-term, sustainable income streams with some of the money you managed to build up, up to so far, whether through working or by other means.

The Fundamentals for Success

Since you’ll perhaps be digging into some money you set aside as part of your life savings to venture into the world of constructing long-term, sustainable income streams, you need to be as risk averse as possible. In other words, failure is not an option, but this should not instil any fear in you, only vigilance. How long did it take you to build up your start-up capital? Do you have another 20 years to do so should you fail?

This is why you need to spread your risk and not put everything into one investment, no matter how solid it may appear to be. Those are the basic fundamentals for success, which can be reinforced by bringing on board an expert business consultant such as www.trevormcclintock.com whose dedication to making a success out of every organisation they work with effectively takes care of the risk for you.

Isn’t it funny how while you’re still building up your start-up capital with which you plan to eventually go into longer term, sustainable business ventures and investments, you seem to have all these ideas flowing through your head? Once you actually have the capital and you want to make the first move, all those ideas suddenly seem to disappear, or they don’t appear to be as good as they were when they were mere theories.

That’s where the expertise of a business consultant comes in handy beyond what one may initially think, because they can point you in the right direction or even bring you together with some of their other clients who are looking for partners and co-investors. Additionally, just take a look at the basics of your own life to get some ideas of the industries you should be getting into. You need a place to sleep, right? Well so do millions of other people all over the world, so how about venturing into the property industry?

There are so many different ways through which you can do so, from flipping houses to investing in property shares or buying property (individually or as part of a conglomerate) with the aim of creating cash-flow (collecting rent).

Property isn’t the only option — you need to eat as well, right? Well, so do millions of other people all around the world, so you could get involved with food production indirectly if you wish, such as at the primary production level (agriculture).

There are literally hundreds and thousands of industries you can look towards, but the ultimate aim should be to diversify just enough to spread your risk so that you protect your capital from the potential crash of the particular industries you’re invested in, in addition to investing for both capital growth and cash-flow.

The property industry comes into focus again as just an example of investing for capital and cash-flow, which would be completed through something like buying a property which will naturally appreciate in value, while you perhaps put a tenant in to pay rent, which then takes care of the cash-flow.